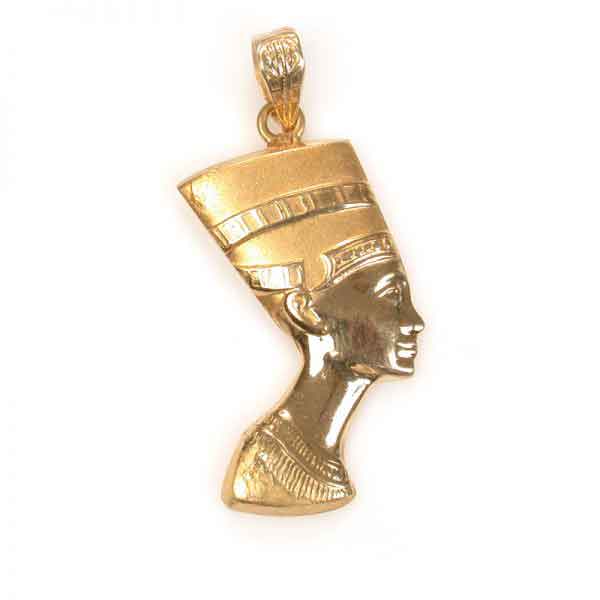 Wear our special Nefertiti 18K Gold pendant or give it as a precious gift to your loved ones. Buy it now & it will become part of your own history. 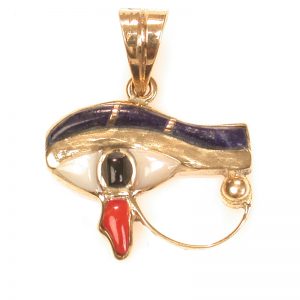 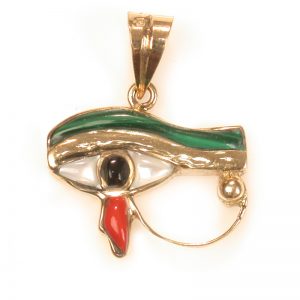 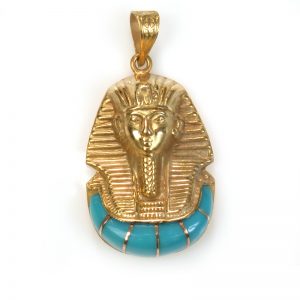 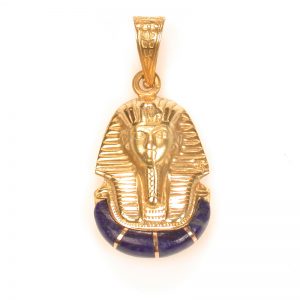 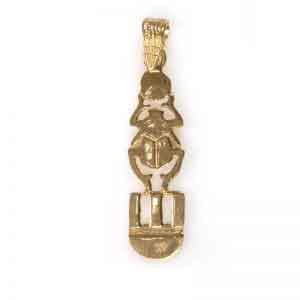 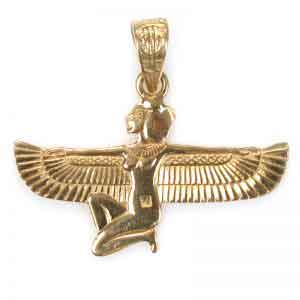 Our Nefertiti 18K Gold Pendant – Egyptian jewelry is a beautiful addition to your collection. Queen Nefertiti 1351 – 1337 BC was the chief wife. She was also consort of Akhenaten, the heretic pharaoh, during the 18th dynasty of the New kingdom. His other wives included Kiya who some believe to be the mother of his son, Tutankhamun.

Nefertiti attained the power and status of a Pharaoh and co-ruler with Akhenaten during the most turbulent years in the history of ancient Egypt when she and her husband Akhenaten started a religious revolution. The new religion centered on the worship just one god, the Aten.  Akhenaten attempted to stop the worship of the other older gods alienating both the priests and the Egyptian people.

Nefertiti meant “the beautiful (or perfect) woman has come”. Egyptologists say she was the most beautiful queen to rule Ancient Egypt. There is some speculation that when Akhenaten disappeared Nefertiti assumed the sole role as the Pharaoh. She ruled under the name of Smenkhkare Ankhetkheperure. This has never been proved and rule of the pharaoh called Smenkhkare only lasted two years, the successor was Tutankhamun.

Like all our other exquisite jewelry, this pendant is handcrafted of 18K gold by our designers, highly detailed, top quality & made to last a lifetime. It also bears the 18K gold stamp for authenticity purposes.