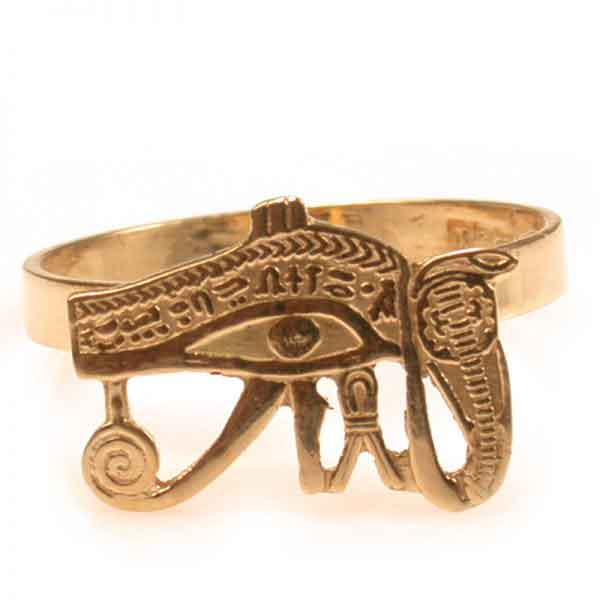 The Eye of Horus with Cobra ring is a beautiful addition to your unique collection. Buy this unique ring now. 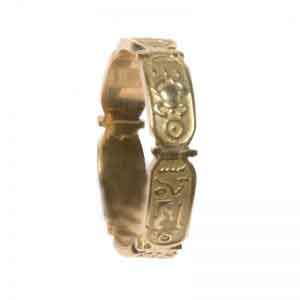 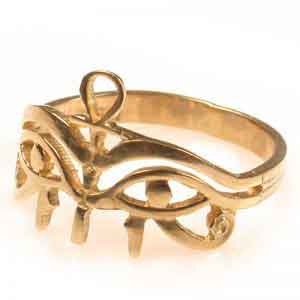 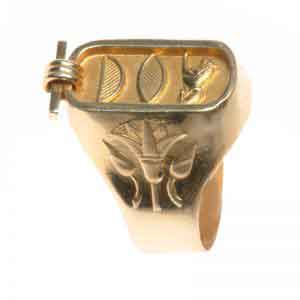 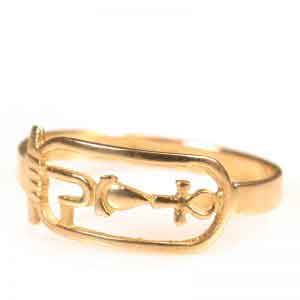 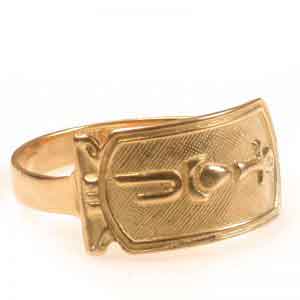 The Eye of Horus with Cobra ring is a beautiful addition to your unique collection. Next to the ankh symbol, the icon commonly called the Eye of Horus is the next most well known. It consists of a stylized eye and eyebrow. Two lines extend from the bottom of the eye, possibly to mimic the facial markings on a falcon, as Horus’s symbol was a falcon.

Horus is the son of Osiris and nephew to Set. After Set murdered Osiris, Horus and his mother Isis set to work putting the dismembered Osiris back together and hence reviving him as lord of the underworld. According to one story, Horus sacrificed one of his own eyes for Osiris. In another story, Horus loses his eye in a subsequent battle with Set. As such, the symbol is connected with healing and restoration.

The symbol is also one of protection. It was commonly used in protective amulets worn by both the living and the dead. The Eye of Horus is the most common use of the eye symbol.

The cobra was a significant royal symbol in ancient Egypt. A rearing cobra, ready to strike, was drawn and sculpted as an image called a uraeus, which refers to protection. One creation myth relates that the sacred eye of a creator-god discovered it had been overshadowed by the sun. Therefore it turned itself into a deadly cobra in a rage. To placate the eye, the god placed it on his head, transforming the striking cobra into the sign for protection of kings.

The cobra with raised head is found almost everywhere in Egyptian tomb art. It is also carved into furniture, sometimes forming legs, arms or chair backs. Furthermore vessels used for liquids by royalty and the upper classes were shaped like rearing cobras. The snake was worn as jewelry, often seen as arm bands.  Always either on the front of the circlet or crown of the reigning pharaoh. A cobra might stand in for Hathor or Sekhmet, messengers and avengers of the sun god Ra. Ancient Egyptians believed that Ra gave the uraeus, the kingly symbol of might and protection, to his descendants who would become the pharaohs, Egypt’s godlike rulers.

Like all our other exquisite jewelry, this ring is handcrafted of 18K gold by our designers, highly detailed, top quality & made to last a lifetime.It also bears the 18K gold stamp for authenticity purposes.