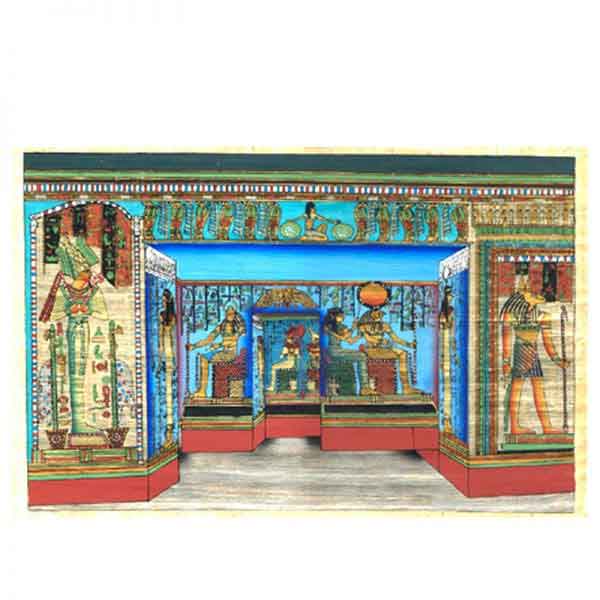 Anubis the God of the Dead papyrus

The Anubis the God of the Dead papyrus painting is a beautiful addition to your unique collection. Buy it now. 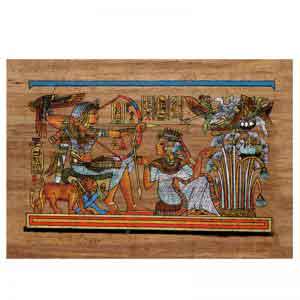 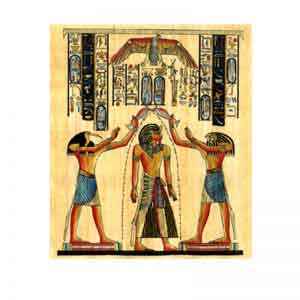 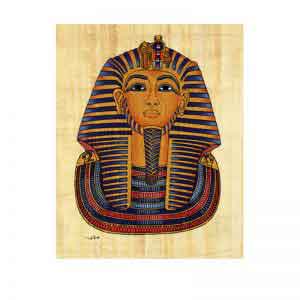 The Anubis the God of the Dead papyrus is a very fine detailed piece full of colors and full of life. This wonderfully detailed scene is the amazingly colorful interior of a tomb. On the right you can see Anubis, the god of the dead, holding the ‘was’ scepter of power and the ankh (key of life) sign. On the left you can see a picture of the deceased represented like Osiris. Osiris was the god of the underworld who is holding the crook and flail of Kingship. In the center you can see many gods such as Amemhet (goddess of the West), Ra-Horakhty (combo of the sun god and Horus (the protector of Kingship)) and Khepri (the scarab headed god that was associated with the sun). While overhead you can see the protector cobras watching over them. The size of this papyrus painting is approximately 14″ by 17 1/2″.