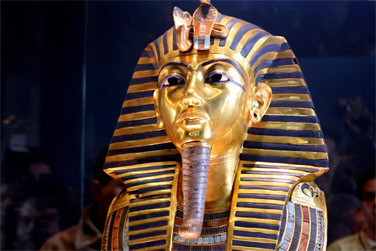 Posted by Admin on Egyptian Jewelry

Egyptian history effects on the art of making Egyptian jewelry

All of our Egyptian jewelry collections feature ancient Egyptian motives including Akhenaton, Nefertari and others… Please see the list below to learn more about these characters and symbols: 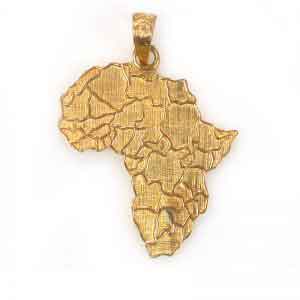 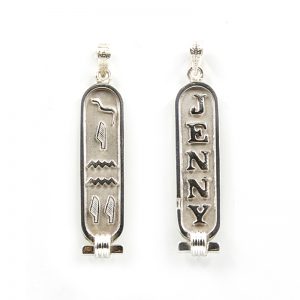 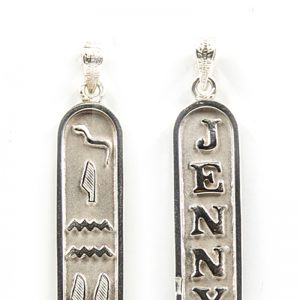 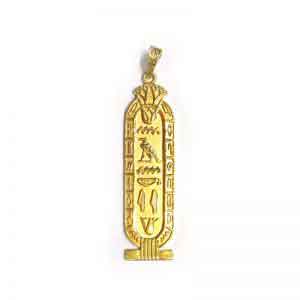 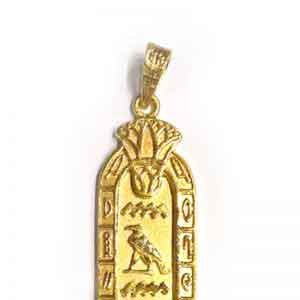 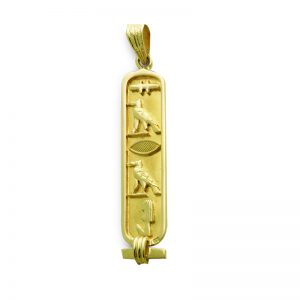 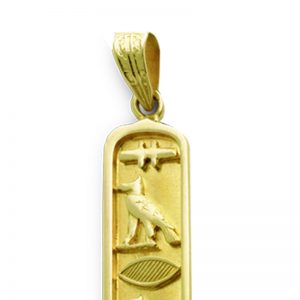 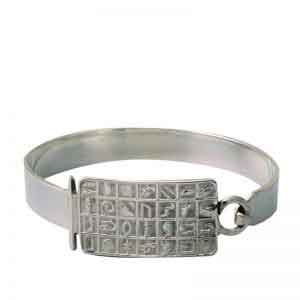 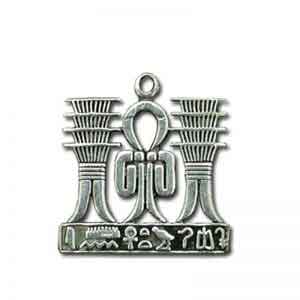 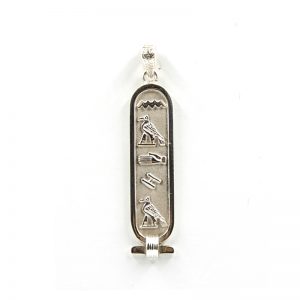 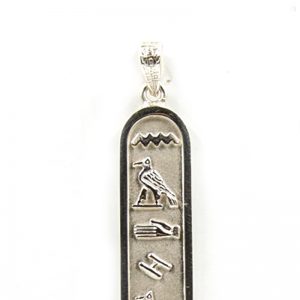 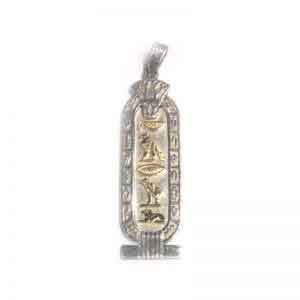 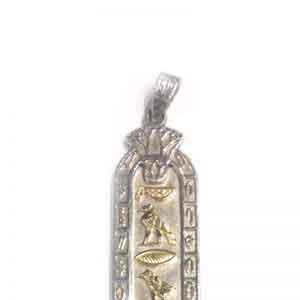 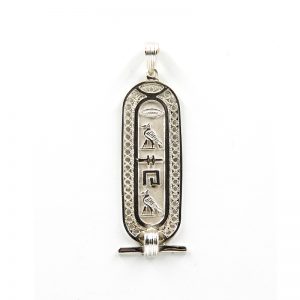 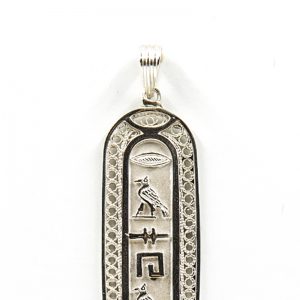 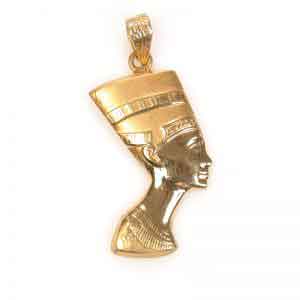