Ancient Egyptians wore earrings since the second transition period, around 1650 BC, and perhaps the first to wear earrings from kings was Thutmose IV in 1410 BC, where it emerged from the nipple of his pierced muzzle, these earrings were pure gold.

Earrings in Ancient Egypt were used as a decorative piece of Jewelry and intended to tell about the goddess’s personality. Royal family members often set fashion trends that carried over into society as a whole.

Earrings were a popular adornment among the ancient Egyptians. Who were known to wear earplugs, a type of earring that has a groove cut into it so that it fits comfortably 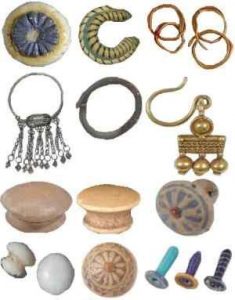 The type of stone and the Color was an important factor in Ancient Egypt jewelry. The color and type represented a different mythical meaning, Each piece of Jewelry in ancient Egypt had meanings beyond their shape. 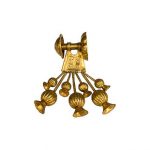 An Ear ornament of King City II was found in 1908; with other pieces belonging to the king and his wife Queen Tausert, in a hiding place in the Valley of the Kings. The ornament is a flat piece in the middle, trapezoidal, with seven necklaces in the form of broccoli. At the end of the hollow tubular tube, which is made to hold a hair wig, there is a concave petal of eight petals on one side and a button on the other. 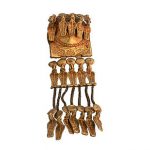 This pair of golden earring, named after King Ramses XI, was found on a female mummy. It is shaped like convex tablets with a length of the edge. The outer surface is adorned with five royal cobra snakes, with the middle three holding the sun disk while the two are wearing the crown.
In addition to five other lives attached to a gold plate welded in the lower part of the disk and decorated with the disk of the sun winged. The five cells are based on a small column attached to seven pendants.

In Ancient Egypt cats were very important, from the big cats that were used as a status symbol for royalty and nobility, to the cats that became sacred to certain deities, and those that eventually became beloved pets. 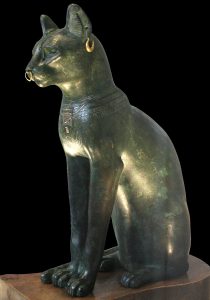 Bastet was one of the most popular goddesses of ancient Egypt. She is generally thought of as a cat goddess. However, she originally had the head of a lion or a desert sand-cat and it was not until the New Kingdom that she became exclusively associated with the domesticated cat. However, even then she remained true to her origins and retained her war-like aspect. She personified the playfulness, grace, affection, and cunning of a cat as well as the fierce power of a lioness.

The sculpture is known as the Gayer-Anderson cat after Major Robert Grenville Gayer-Anderson who, together with Mary Stout Shaw, donated it to the British Museum. The cat wears Jewelry and a protective wadjet amulet, earrings and nose ring. A Scarab appears on the head and a winged scarab is shown on the chest.

The symbolism of Ancient Egypt Jewelry 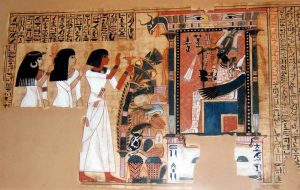 The Ancient Egyptians had hundreds of symbols, listed on their hieroglyphic scripts, their mythology, and deities.

In our last blog post, we listed here the Materials and Gemstones used in ancient Egyptian jewelry

Ancient Egypt Jewelry in its various designs has been a source for artistic inspiration over thousands of years to jewelry designers all over the world, because of the fine details of the designs, the variety of colors and the precious gemstones, its high quality and the mysteries that it holds. Ancient Egyptians jewelry was never just an art, but it represented a deeper meaning. 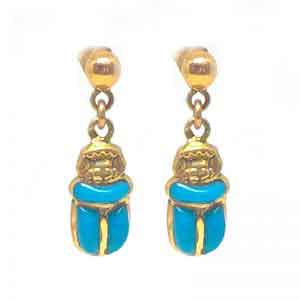 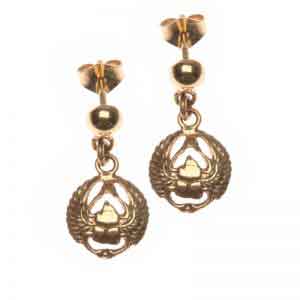 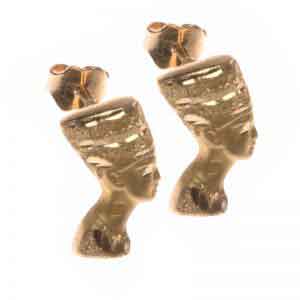 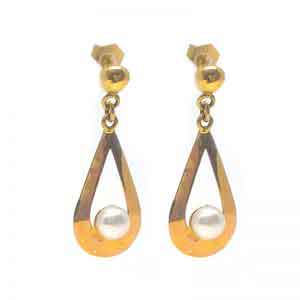 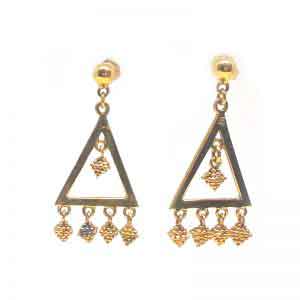 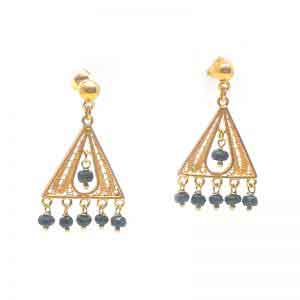 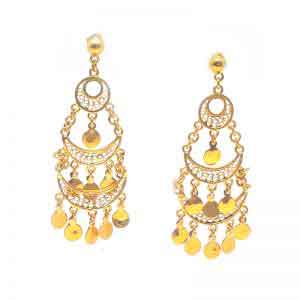 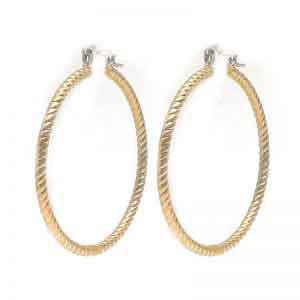 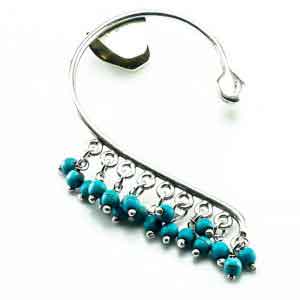 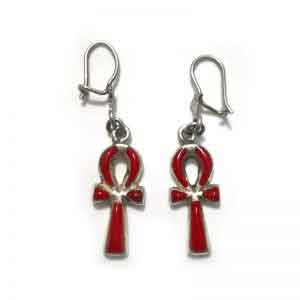 Ancient Egyptian jewelry is inspiring and impressing people thousands of years after it first appeared. If you want to enjoy wearing this portable art mixed with a modern twist